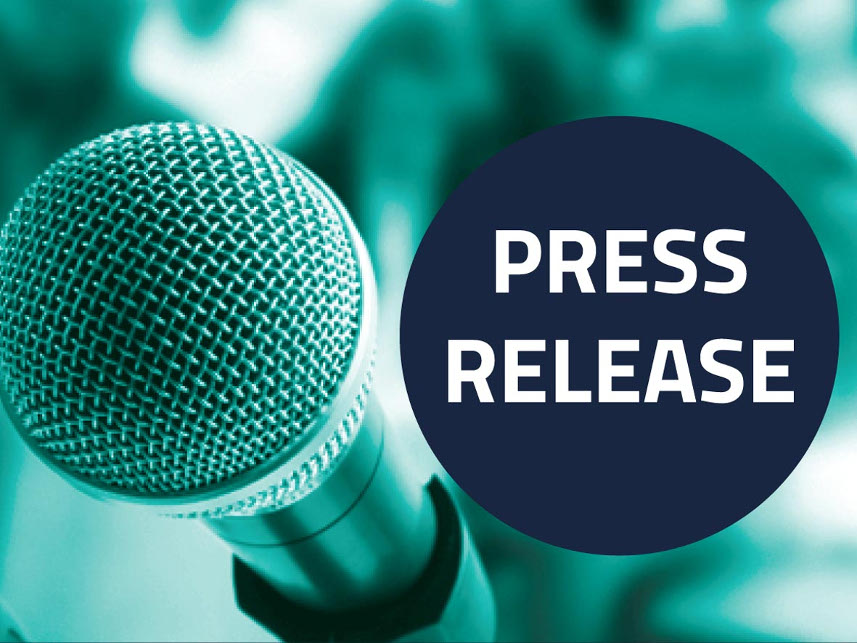 Statement of the International Day of the Right to the Truth

Statement of the International Day of the Right to the Truth

In the day of truth, millions of Syrians are still demanding to know about the fate of their loved ones

In Syria, impunity for serious human rights violations and abuses continues. People are denied access to truth and justice where there is a complete lack of accountability for suspects of offences that are punishable by the international law, or to have necessary safeguards to avoid the repetition of human rights violations and other offences against victims. The “truth” remains the only consolation for the families of victims with the absence of justice in Syria.

In the midst of the Syrian conflict, civilians suffered the most either by getting killed under bombings and clashes, being victims of extrajudicial executions or being exposed to abduction, detention and enforced disappearance where their families do not have the knowledge of their fates. Families of victims have the right to know the fate of their loved ones and to retrieve their bodies, and they also have the right to participate in achieving justice, knowing the truth and punishing the violators.

The International Day of the Right to the Truth

The right to the truth is often invoked in the context of gross violations of human rights and grave breaches of humanitarian law. The relatives of victims of summary executions, enforced disappearance, missing persons, abducted children, torture and mass graves require to know what happened to loved ones and relatives.

This day coincides with a significant increase in the frequency of gross violations by all actors in Syria against anyone who tries to use his/her right to express his/her opinion. These violations are followed by procedures to obscure the truth, invent narratives and fabricate cases against victims where crimes pass with impunity to perpetrators.

The international day to the right of truth aims towards supporting victims to know the truth and the circumstances of the violations done against them as stipulated by the international agreements and legislations that declared: “each victim has the right to know the truth regarding the circumstances of enforced disappearance, the progress and results of the investigation”. Resources include articles 32 and 33 from the Protocol I Additional to the Geneva Conventions of 1949, and article 24, paragraph 2 of the International Convention for the Protection of All Persons from Enforced Disappearance (Resolution No. A/RES/61/177).

In a study conducted in 2006 the Office of the UN High Commissioner for Human Rights concluded that the right to the truth about gross human rights violations and serious violations of human rights law is an inalienable and autonomous right, linked to the duty and obligation of the State to protect and guarantee human rights, to conduct effective investigations and to guarantee effective remedy and reparations. The study also affirms that the right to the truth implies knowing the full and complete truth as to the events that transpired, their specific circumstances, and who participated in them, including knowing the circumstances in which the violations took place, as well as the reasons for them.

As a result, the Violations Documentation Centre calls for implementing what is stipulated in the resolution of the International Day of Justice which is to know the truth of the fate of victims instead of promoting the policy of impunity and diminishing facts. The center confirms the right of victims of gross human rights violations and their families to know the truth about the revolving conditions of the violations, the motives of the violations, and the identity of the perpetrators. It also confirms the responsibility upon the Syrian government and the rest of the parties to armed conflicts of revealing the names of the detainees in official and secret detention facilities and unfolding the fate of the forcefully disappeared and imprisoned.