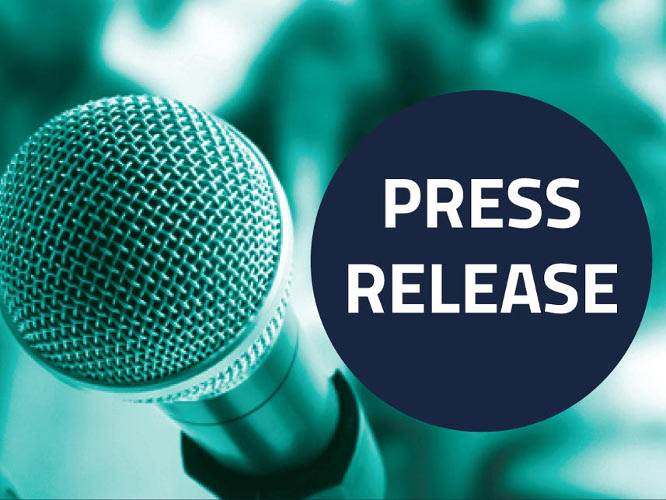 The Forced Eviction of Hamouriya On March 15, 2018, the Violations Documentation Center (VDC) received testimonies from several witnesses, among them two doctors, on the exodus of over  2,000 people from the village of Hamouriya. According to one witness, Dr. Ismael, the town of Hamouriya was subjected to heavy attacks and bombardment by the Syrian government forces during the early hours March 15: “Warplanes are targeting any moving object. Tens of families have tried to flee under shelling. We don’t know what has happened to them… There are many casualties on the street that no one is aiding and whose fate is unknown. We don’t know what will happen to us. There are machine guns, artillery shelling and airstrikes targeting people who are trying to flee. The army is in residential areas.”

The VDC spoke to another witness Raed [pseudonym] who stated the following: “The area that I reside in, which has various civil society organisations and medical points, was heavily bombarded by Russian warplanes, as well as barrel bombs…any moving object was being targeted..one father wanted to take his children from one basement to another and they were targeted while attempting this short journey…some basements were destroyed while people sought shelter in them.”

According to Dr. Ahmed [pseudonym], after the night of heavy bombardment, communication took place between Muslim clerics in Damascus who have ties with the Syrian Government and residents of Hamouriya. The clerics told residents of Hamouriya that “we may be able to rescue you from this hell if you head towards a certain destination where the Syrian Government will provide you with a safe passage,” said Dr. Ahmed.

At approximately 9:00am-10:00am, residents of Hamouriya began to gather and move towards an area called Maamal Al-Ahlam, the eastern entry point of Hamouriya. “The Syrian Government then began media propagandising its reception of people and its intention to take them to Douwier and Adra…People here told me that Syrian Government officials…possibly security officials… began telling people to come out and that the situation will be okay.” According to VDC reporters, more people began to mobilize, exceeding 2,000 by 1:30pm. People then began receiving news that the Syrian government had advanced to the center of Hamouriya and deployed tanks. “We began to communicate with the people there to inquire about what was taking place. We received news that the last flow of people, said to be about 200 families, though I doubt that it’s that many, were targeted by the tanks or were run over by them on the streets. The Syrian Government advanced by a distance no less than 2 km, towards the end of Hamouriya, to an area called Maamal Farzat or Farzat checkpoint,” said Dr. Ahmed.

In a very short period of time, Syrian government forces reached very close to the village of Saqba but did not enter it. Media outlets were stating that the Syrian government forces had reached Saqba and Hamouriya. Such statements led people to mobilise towards eastern regions. Dr. Ahmed continued: “At around 4pm, residents from Saqba and Hamouriya began to gather and those who had rifles brought them and went out to defend their land. This is particularly the residents who did not want to leave through the exit route of the Syrian Government but wanted an alternative safe exit. These are people who don’t even really want to leave in the first place. These people, who are civilians, took their weapons and went out so that they could resist the Syrian Government forcing them to exit to its regions.”

According to VDC reporters, there are two main hospitals in Hamouriya: Dar Al Shifaa and Al Ghouta Central Hospital. These two hospitals were heavily targeted by Syrian government forces during the night of March 15 and the hospital staff had prepared to leave and were ready by noon as they saw the Syrian government forces advancing, according to Dr. Ahmed. An ambulance of Al Ghouta Central Hospital was targeted by Syrian forces as the driver of the ambulance “had not anticipated that the Syrian Government had taken over the center of the town.” In addition, Eman Hospital in Saqba was targeted with tanks. According to Dr. Ahmed, civilians who were seeking shelter in basements in Hamouriya were held captive and take as hostages.

According to some witnesses, some of the young men were forcefully disappeared and in some cases, it turned out that they had been forcefully conscripted into the Syrian army. One witness, Naji [pseudonym], told us, “My neighbors, currently in Adra, told me that their son was forcibly conscripted into the army, and has re-entered into Hamouriya with the Syrian Army.”

The VDC demands that the Security Council enforce its resolutions which call for an end to unlawful sieges and attacks. We also urge the Council to take the necessary measures to hold accountable those responsible for war crimes and crimes against humanity.

The VDC calls upon all parties to the conflict to abide by their obligations under international law and allow safe passage to civilians wanting to flee the area through the routes of their choice, as well as allow access to humanitarian aid.