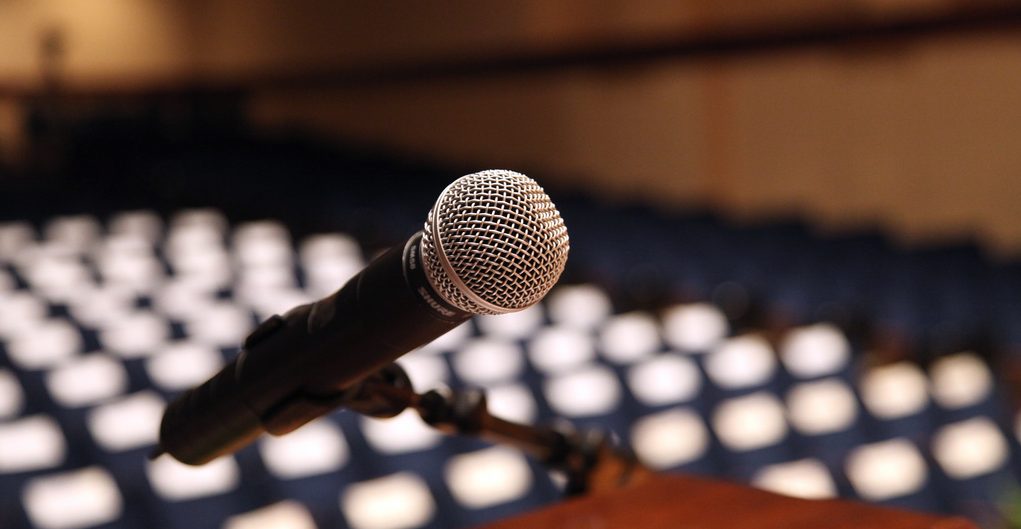 New Attack on the VDC office in Duma

At 1:00 pm Damascus time, a group of about 100 people from the “Popular Movement” of the Army of Islam attacked the office of the Violations Documenting Centre in Syria (VDC) in Duma.”. The attackers assaulted the staff with hands and white weapons. In addition to vandalizing the office and steeling some equipment (mobile phones and documents).

The local police of the Army of Islam did not intervene seriously to protect the office and its staff from the apparent assault. And requested the office to close and suspend its work until further notice under the excuse of maintaining the safety of the staff.

The attackers showed no clear reason why to carry out the attack, except their vague talk of the office’s call for women to be freed and encouraged to work outside their homes!

The Violations Documenting Center in Syria (VDC) lists this obvious assault in the context of a long series of serious attacks against the office and its staff since it was founded. By both the Army of Islam and the Syrian Government. The series began with the threat and the abduction of the center’s four employees (Razan Zeitouneh, Samira al-Khalil, Nazim Hammadi and Wael Hamadeh) in January 2013 until today’s attack.

It is regrettable that the attack coincided with the fourth anniversary of the terrible chemical massacre carried out by the Syrian government forces in the city of Damascus in 2013. When the center contributed to documenting it and its victims as part of the documentation work to redress the victims and hold the perpetrators accountable.

The Violations Documenting Center in Syria (VDC) holds the leadership of the Army of Islam as the primary responsible for this recent attack. As the de facto authority in the city of Douma. The center will seek to protect its staff and offices by all legitimate means and will spare no effort to hold the perpetrators accountable and to punish them and their representatives before local or international justice.