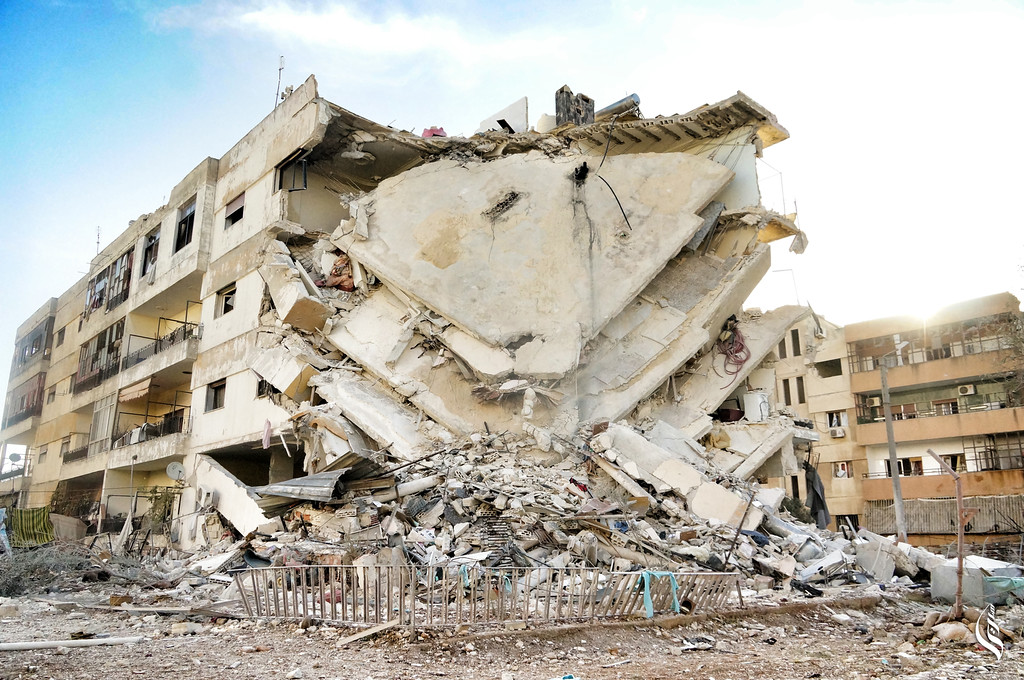 The Syrian civil society organizations followed closely the recent developments and discussions regarding the ceasefire agreement signed by opposition armed groups and the Syrian regime mediated by Russia and Turkey as endorsed by UN Security Council resolution 2336.
The signatories welcome any serious and credible ceasefire agreement as it will spare our people further blood, killing and destruction. Such an agreement should be a prelude to a credible political process that will lead to the realization of the Syrian people’s aspirations in freedom, justice and dignity. For such an agreement to acquire the necessary seriousness and credibility, it shall:
– include a publicly published monitoring, verification and accountability process. The signatories declare their readiness to participate in any monitoring role required, each according to its mandate and principles. – specify a single wording for the agreement signed by parties to the conflict and the guarantors, and carbon translated to Arabic, Russian, English and Turkish. The details of the agreement should be made public.
– include a published and clear description of the role of the guarantors (Russian Federation and Turkey) and means to verify and sanction any violation.
– declare the UN Security Council resolutions as the unique political reference to the negotiation process, especially UNSCR 2118 and UNSCR 2254. The signatories see in the Higher Negotiations Committee the sole representative of the Syrian revolution and opposition in the negotiations. The Syrian regime should appoint its delegation and negotiations should be between two parties only.
The continued shelling of the Barada valley in Damascus suburbs, Atareb in Aleppo suburbs and other areas in Syria proves yet again the lack of seriousness of the regime to positively engage in any ceasefire process, its insistence on its security/military solution to crush any opposition, and its non-credibility when declaring adopting a political solution to the conflict. Russian maneuvering with different versions of the agreement and its attempt to impose a new UN Security Council resolution that would give it a role in defining the Syrian opposition team worries us a lot, especially regarding its role as a guarantor to the agreement. This pushes us to ask Turkey, the other guarantor, and countries of the Friends of Syria group, to follow matters closely and to block any understandings or agreements that do not meet the criteria above.
At the end, we would like to stress that the continuous and unhindered delivery of humanitarian and medical aid to all Syrian territories and primarily to the besieged areas remain the real test on the willingness of the regime and its allies to abide by UNSC resolutions including the latest one 2336 and to engage in a serious and credible political process that leads to the desired political transition in Syria.