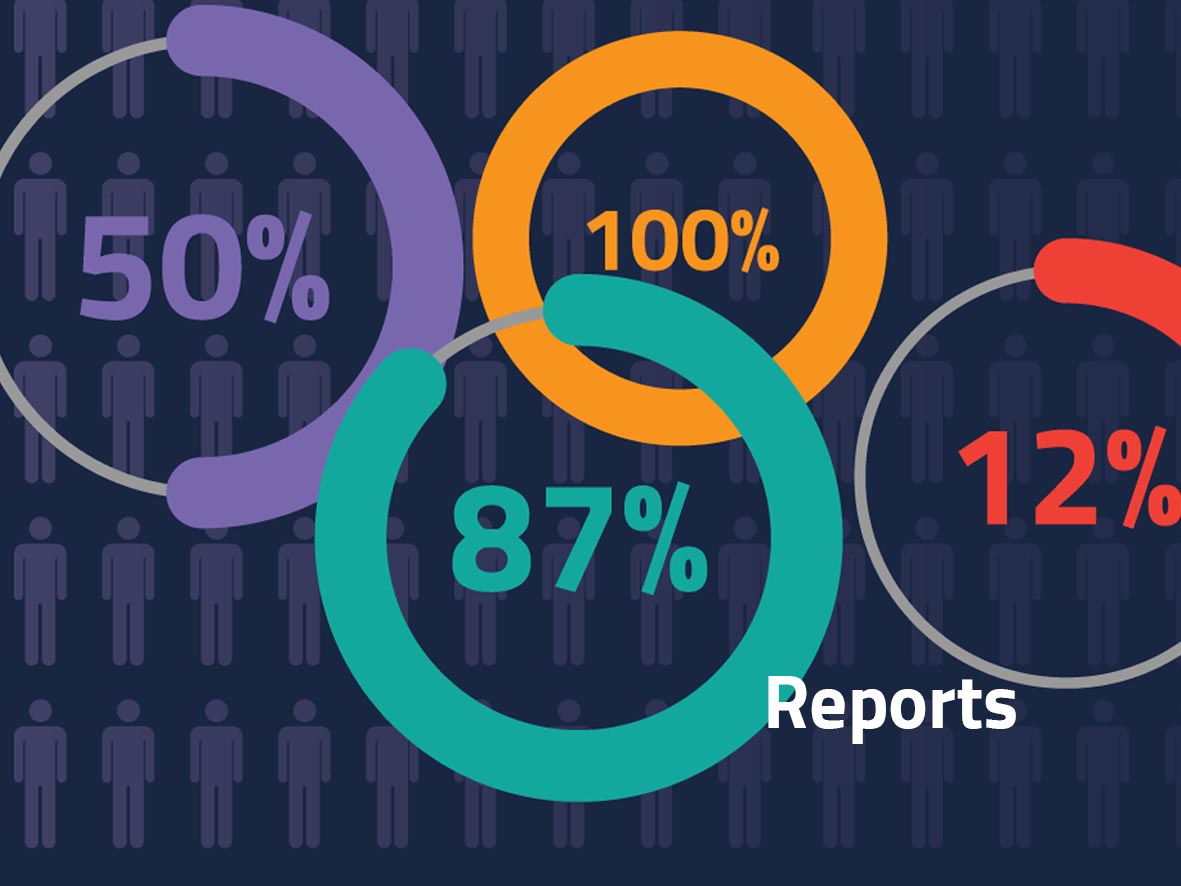 The Monthly Statistical Report on victims

Since mid-March 2011 up until August 2016, VDC was able to document 154,041 battle-related deaths by the Syrian government forces and the paramilitaries supporting them.

During this month VDC was able to document a total of 1737 deaths across different Syrian governorates, among them, 1631 were documented by full name and 136 are still registered as unknown.

Aleppo had the biggest number of deaths this month, Idlib came next second, then Damascus Rural.

Third: Deaths by Civilians and Non-Civilians:

Fourth: Death by Type of Weapon

During this month, VDC was able to document the death of five people, 3 are civilians.

Four attacks on the Syrian north using toxic Chlorine gas occurred during August 2016. The first was on August 1st, where the Syrian government forces attacked, at 11.20 pm, the city of Saraqib with two barrel bombs, each contains five cylinders of Chlorine. This attack resulted in 33 civilian causalities (among them 18 women and children), with suffocation and breathing difficulties. No deaths were recorded.

The second attack was on August 8th, a missile containing Chlorine hit the city center of “Khan Al-Asal”, resulting in 4 civilian causalities, with no deaths recorded.

The third attack was on August 11th, Syrian government forces attacked the overcrowded “Al-Zabedieah” neighborhood in Aleppo with two barrel bombs containing Chlorine gas. The attack resulted in 92 civilian causalities suffered from difficulties in breathing and suffocation, and most of which are children. A mother with her two children were killed as a result.

The fourth attack was on August 28th, the Syrian government helicopters attacked the entrance of “Kafir Hamra” city with a barrel bomb containing Chlorine gas, the attack resulted in 12 civilian causalities and no deaths were recorded.